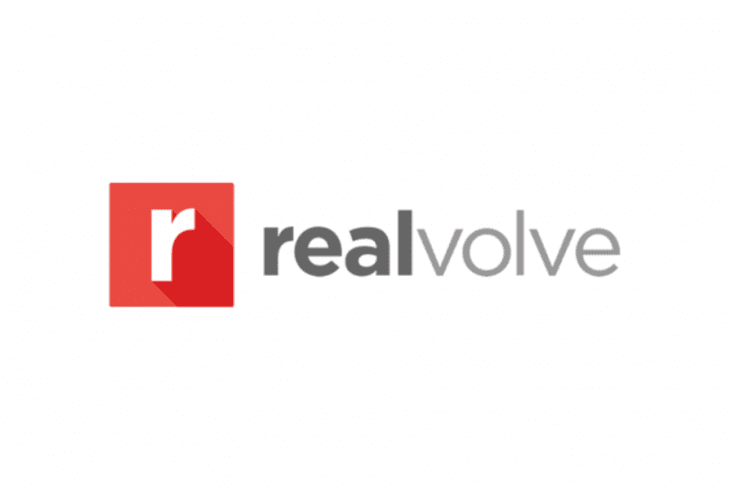 Realvolve uses the basic building blocks of a useful CRM to create a low-maintenance and robust lead tracking system, starting at $59 per month. Without complex modules to learn, agents avoid extra clicks, track leads with ease, and stay engaged with buyers. Real estate agents can increase efforts to stay connected with buyers without juggling other tools, making it far and away the best option for nontech-savvy agents.

Realvolve’s pricing is based on the number of users. Slightly more expensive than Wise Agent and LionDesk, Realvolve begins at $59 per month for a single user and one assistant. The price break for an annual contract reduces the cost, however, and a 14-day free trial gives you time to learn about the features.

Realvolve pricing plans are as follows:

Realvolve takes its real estate CRM back to the basics to create an easier platform that saves time in task completion. It offers advanced features like email, social media lookup, and texting in an easy-to-use interface. Realvolve is the best real estate CRM for agents that want the ability to connect with leads and track their progress through the sales channel without complex modules or various steps.

Realvolve ensures you can communicate with leads multiple ways, including via automated emails and auto-responders as well as text messages so that you can reach contacts at different touchpoints and send timely follow-ups. Agents can customize Realvolve email templates to set up and send communications to targeted groups of buyers quickly.

Realvolve allows you to manage deadlines and key dates with a calendar synced between devices where you can view tasks and due dates for a single contact or property. You can also customize the calendar to create workflows and processes to keep your team organized.

Realvolve has Facebook and Twitter integrations available so you can automate your posting or social media advertising efforts. You can send social media messages directly from the Realvolve, similar to Wise Agents’ dashboard.

Realvolve has unlimited storage for documents and presentations. This amount of storage is typically only available for higher-priced plans, as is the case with PropertyBase. This makes Realvolve great for agents who need to centralize all of their multimedia marketing materials.

Realvolve matches other real estate CRMs like Wise Agent for sales reporting functionality. True to its time-saving mission, Realvolve uses widgets to display sales reports on the dashboard at sign in and allows for only basic reporting, including average commissions, revenue, sales volume, and the number of closed deals. If customized reporting is important, then Pipedrive or Freshsales are better choices.

Realvolve focuses on making its real estate CRM intuitive and functional. Designed to mirror website browsers and email interfaces, Realvolve delivers what users expect to see without unnecessary complications or clunky modules. The easy-to-read dashboard captures the whole picture at a glance like Pipedrive or Freshsales.

Realvolve goes the extra mile in customer support. With efforts that match Wise Agent and LionDesk, Realvolve checks the customer service box with phone, email, and chat support alongside online videos and podcasts to help you make the most of the CRM’s features.

What Realvolve Is Missing

Like LionDesk and Wise Agent, the look and feel of Realvolve can be basic for a sophisticated user expecting a more visual appeal. However, the lack of complex modules lowers the learning curve for many users who want to finish the job.

What Users Think About Realvolve

Most users think that Realvolve delivers on the promise to provide a basic real estate CRM without extra fuss or added menus. Some users noted that there was some setup time involved for customization, but it was worth the effort. Find out more by reading our Realvolve CRM reviews.

Where to Find Realvolve

Visit the Realvolve website, then click “Sign Up Now” for your free 14-day trial and see if it is right for your real estate office. You can evaluate the features and ask questions through its website. 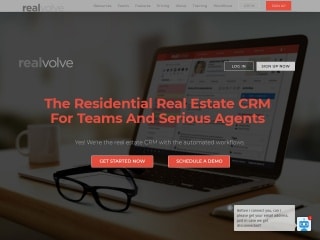